FTB University is a 1.12.2 modpack, designed as a sort of sequel to FTB Academy. While Academy aims to teach players who have never played with mods how to think like a modpack player, FTB University is supposed to teach the intricacies of mods, including much more in-depth tutorials for the more complex parts.

FTB University has over 1,200 quests, spread over 28 chapters, containing over 70,000 words and 6,000 lines of text. Each of the major mods have their own chapter, split into groups based on their category (Automation, Technology, and Magic).

University has almost no altered progression; it is not an expert pack. However, certain recipes are gated behind quests (Gendustry behind the Alveary, for instance). We also have Avaritia, as well as recipes for creative items.

We're also missing certain widely-used mods, like the Thermal suite, as well as Tinkers' Construct. This is to encourage you to use tools and machines from other mods that you otherwise wouldn't. 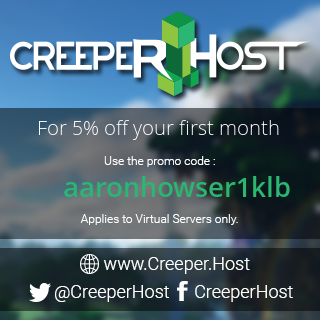 At least 3 GB of RAM