Twelve eyes, scattered around the world. When brought together, they create a portal to unspeakable danger and adventure.

FTB: Legend of the Eyes is a thrilling modpack that will challenge players in new ways. Your quest is to collect at least 12 of the 16 possible eyes in order to open the portal to the end dimension. In this dimension, players will face the ultimate challenge: the Ender Dragon.

In order to find the eyes, you will have to explore strange biomes, create complex machines and advanced weapons and armor. You’ll delve into dangerous ruins and face off against some of the toughest bosses Minecraft has to offer. Overcoming all of this will take everything you’ve got. You don’t have to do it alone (you can, though, and we salute your bravery) Bring a friend, or twenty, and tackle the adventure together!

With its challenging gameplay and unique objectives, Feed The Beast: Legend of the Eyes is a must-play for fans of the Feed The Beast modpacks. So gather your friends and embark on this epic adventure today! 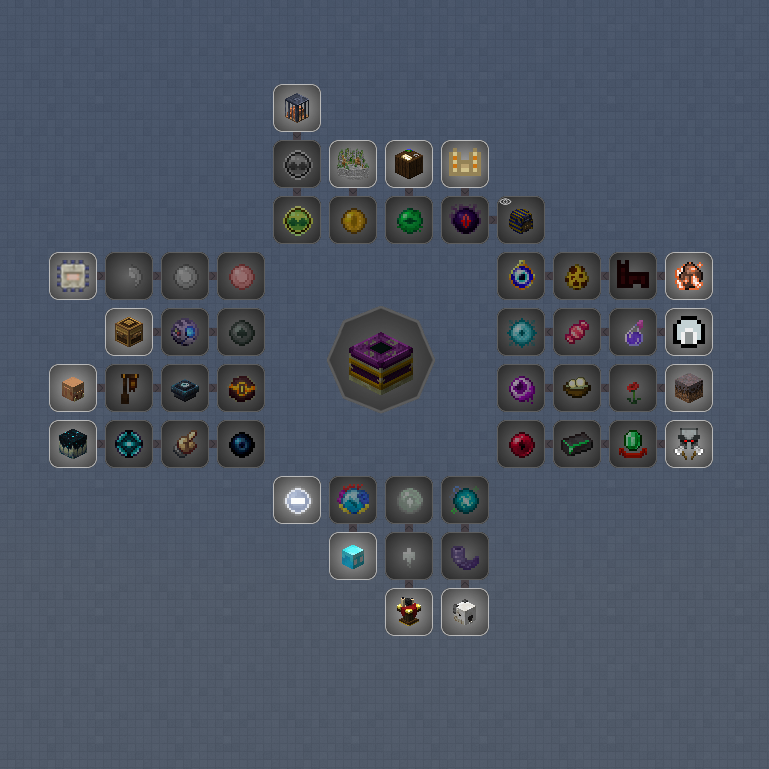 End Remastered (adds all the eyes, yet they are all custom obtainable in this pack)